❥💕Say not, I have found the truth, but a truth. Khalil Gibran – On Self-Knowledge💕

Home Albums Gibran ❥💕Say not, I have found the truth, but a truth. Khalil Gibran – On Self-Knowledge💕 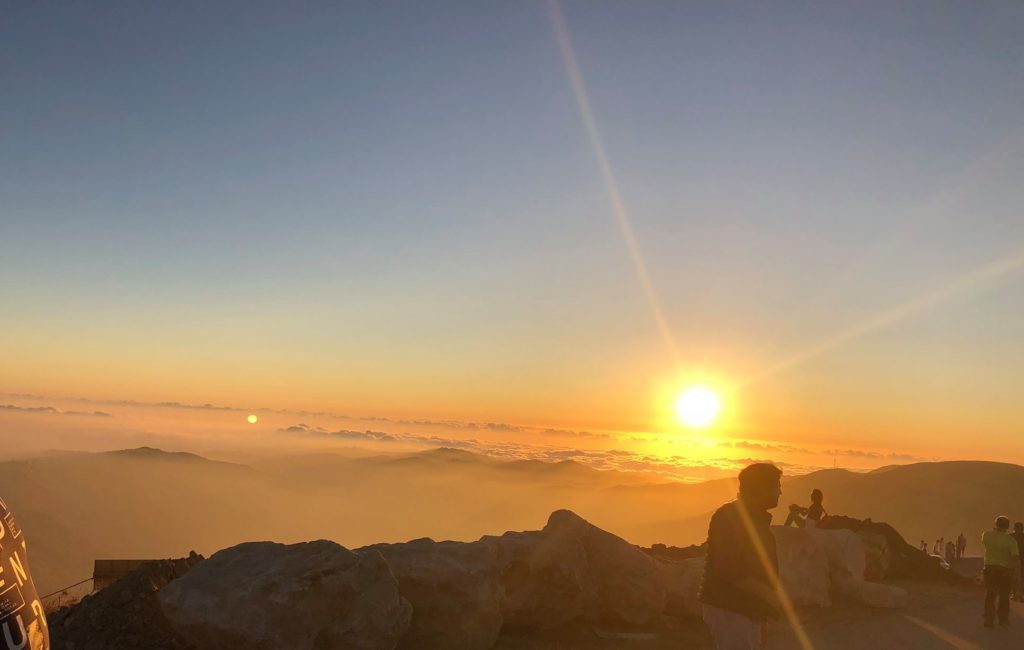 ❥💕Say not, I have found the truth, but a truth.

Khalil Gibran is one of the most famous poets in Lebanon. His words reach my heart, and each time I read his poems I feel he is speaking directly to my soul. The simplicity of his composition on Self-Knowledge are a music of spirituality.

❥💕 And a man said, Speak to us of Self-Knowledge.

And he answered, saying:
Your hearts know in silence the secrets of the days and the nights.
But your ears thirst for the sound of your heart’s knowledge.
You would know in words that which you have always known in thought.
You would touch with your fingers the naked body of your dreams.
And it is well you should.
The hidden well-spring of your soul must needs rise and run murmuring to the sea;
And the treasure of your infinite depths would be revealed to your eyes.
But let there be no scales to weigh your unknown treasure;
And seek not the depths of your knowledge with staff or sounding line.
For self is a sea boundless and measureless.

extract from THE PROPHET, By Khalil Gibran, 1923 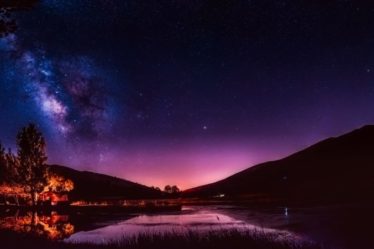 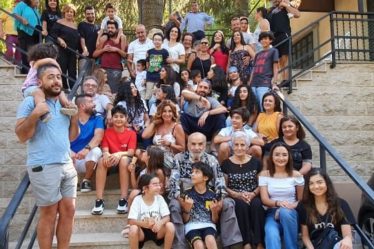 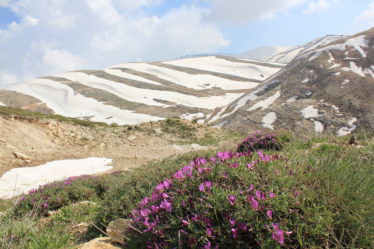